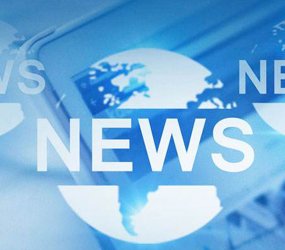 Rapid prototype models are also known as front plates. Just developed or planned general products are the need to do the rapid prototype. Rapid prototype model is the first step to verify the feasibility of the product, so as to stop the processing of targeted shortcomings of improvement, manual version is to find out the process product shortcomings, indirect harm, ineffective method, until can not be found from a single manual plate sample shortcomings. At this point, a small number of trial production is generally stopped, and improvements are made where batch deficiencies are found.

ABS is a block-like structure and is less dense than injected ABS. After processing, the external molecular chain is cut and broken, so ABS has low technical strength and is easy to crack. It cannot be used as a product for sale.

The design process of the prototype model, CNC machining and silicone mold, the tools used are no different from general processing tools. The difference is that the milling material of the rapid prototype is ABS, PC, PMMA and other materials, and the 3D data is programmed by CNC machining software. Entering CNC can process the semi-finished products we need, also known as laser rapid prototyping and manufacturing. However, due to poor accuracy and poor appearance quality, it is not recommended to use. CNC milling completes the semi-finished product by polishing, painting and plating, it can match the official product, which is a good way to visualize and verify the appearance of manual panels and utility panels.

2022
How are high-precision parts processed by cnc